The Francqui-Collen Prize 2020 is awarded to Cédric Blanpain, professor at the Free University of Brussels, Welbio investigator, director of the Laboratory Stem Cells and Cancer.

Director of the Stem Cells and Cancer Laboratory, Professor in the Faculty of Medicine – ULB, Welbio investigator, Cédric Blanpain was awarded the Francqui-Collen Prize for his fundamental research in the fields of cancer and stem cell biology.

Cédric Blanpain is the 25th ULB researcher to receive the prestigious Prize.

On December 16, the King will officially give the Prize – renamed this year Francqui-Collen in honor of Professor Désiré Baron Collen, laureate in 1984 – at the Palais des Académies.

Cédric Blanpain is full professor at the Université libre de Bruxelles and director of the Laboratory of Stem Cells and Cancer. He is also a Welbio investigator, three times recipient of an “ERC Grant” (European Research Council); and created, two years ago, the spin-off Chromacure SA, which develops new anti-cancer drugs.

Cédric Blanpain studies stem cells during embryonic development, homeostasis and tissue repair as well as their connection with the development and progression of cancers.

He made several seminal discoveries – in particular related to breast and skin cancers – published in the most prestigious journals and he was awarded by numerous prestigious prizes.

Among these major advances:

His research group has identified the stem cells responsible for cardiac development as well as the molecular mechanisms that are responsible for the specification of cardiac and vascular cells.

He also identified the mechanisms responsible for the development, maintenance and repair of the skin.

Cédric Blanpain’s laboratory has developed new tracing methods to identify the populations of stem cells in the mammary gland and prostate.

The existence of cancer stem cells has long been debated because of the methodology used to study them. Cédric Blanpain’s group provided the first experimental demonstration by lineage tracing and cell ablation of the existence of cancer stem cells in their natural environment and their importance in tumor growth. He also identified the importance of the vascular niche in the regulation of these cancer stem cells as well as the molecular factors that regulate their functions. His research group has identified the cell populations responsible for metastatic spread and resistance to cancer treatments and has discovered a new drug combination that eradicates this resistance in basal cell carcinoma.

Graduated with a Medical Doctor from the Université libre de Bruxelles (ULB) in 1995 with summa cum Lauda, Cédric Blanpain specialized in internal medicine from 1995 to 2002; and at the same time, he performed a PhD thesis in medical sciences as an FNRS candidate in the laboratory of Prof. Parmentier (Prix Francqui 1999), at the ULB. After his doctoral thesis in medical sciences and his specialization in internal medicine, Cédric Blanpain decided to study stem cells. To acquire expertise in the field, he did a postdoctoral fellowship from 2002 to 2006 at Rockefeller University in New York in the laboratory of Elaine Fuchs, a world-renowned specialist in skin stem cells. For his postdoc, he initially received a fellowship of the Belgian American Educational Foundation (BAEF), which was key to initiate his postdoc in New York. He then received a long-term fellowship from the Human Frontier Science Program Organization (HFSPO). In October 2006, Cédric Blanpain was appointed FNRS qualified researcher and created his research laboratory at the Université libre de Bruxelles. His research group uses cell tracing methods and multidisciplinary approaches to identify and characterize stem cells in different tissues such as skin, mammary gland, prostate or heart during embryonic development, homeostasis and tissue repair. He uses the same developmental approaches to identify the cells of origin of cancers and the mechanisms that regulate cancer progression, metastatic spread and resistance to cancer treatments. Cédric Blanpain has been investigator of the Walloon excellence in life sciences and biotechnology (WELBIO) since 2011. He was appointed professor in 2011 and full professor in 2012. He became the director of the stem cells and cancer laboratory in 2017. In 2018, he created a spin-off, Chromacure SA, which develops new anti-cancer drugs.

He was selected by the journal Nature as one of ten scientists that matter in 2012. He received the Young Investigator Award from the European Molecular Biology Organization (EMBO) in 2009, the Young Investigator Award from the company International Stem Cell Research (ISSCR) 2012, the Liliane Bettencourt Prize for Life Sciences in 2012, the FNRS Joseph Maisin Five-Year Prize for Basic Biomedical Sciences 2015, the 2019 Biomedical Research Prize of the Astra Foundation -Zeneca. He was elected member of EMBO in 2012, of the Belgian Royal Academy of Medicine in 2012 and of the Academia Europaea in 2015. Cédric Blanpain was awarded three research grants from the European Research Council (ERC): starting grant (2007-2012), consolidator grant (2013-2019) and advanced grant (2020-2025).

Since 1933, the Francqui Foundation has awarded the Francqui Prize – the most prestigious Belgian scientific prize – to a Belgian researcher under the age of 50 “who has made an important contribution to science whose value has increased the prestige of Belgium”.

Cédric Blanpain is the 25th ULB researcher to be awarded the Francqui Prize. 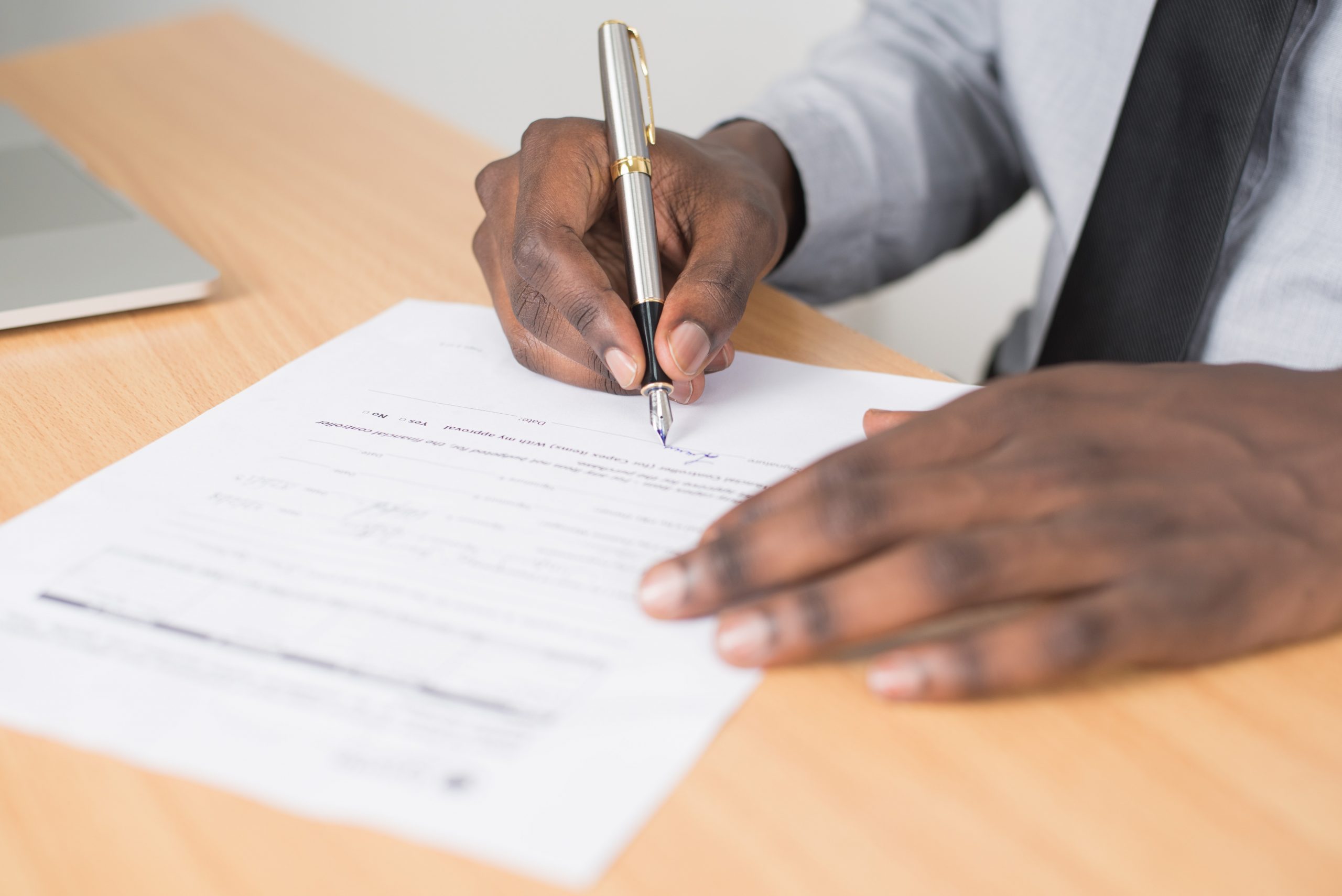 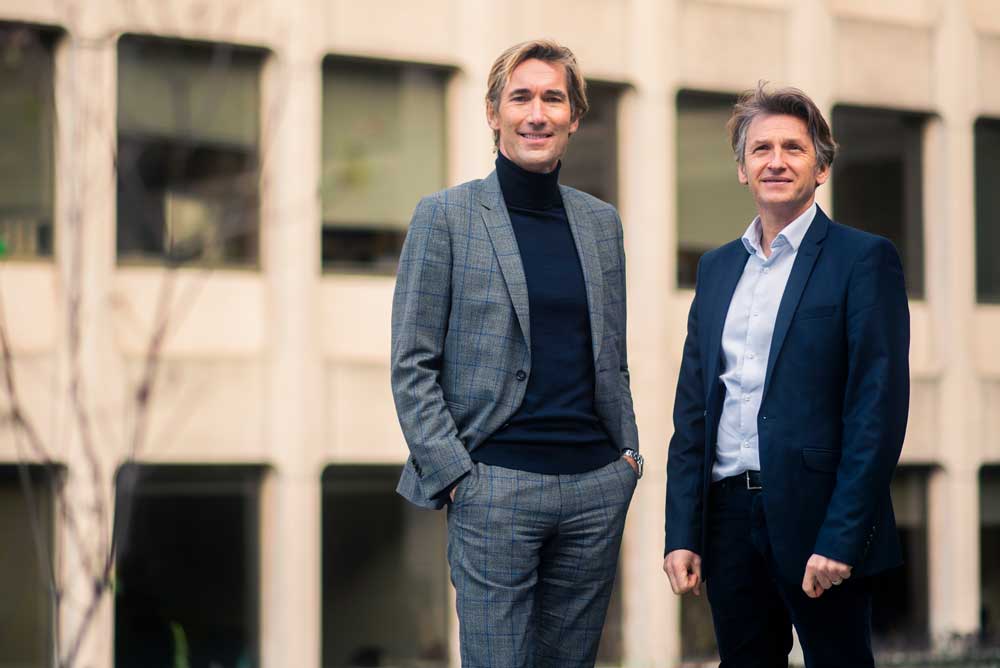 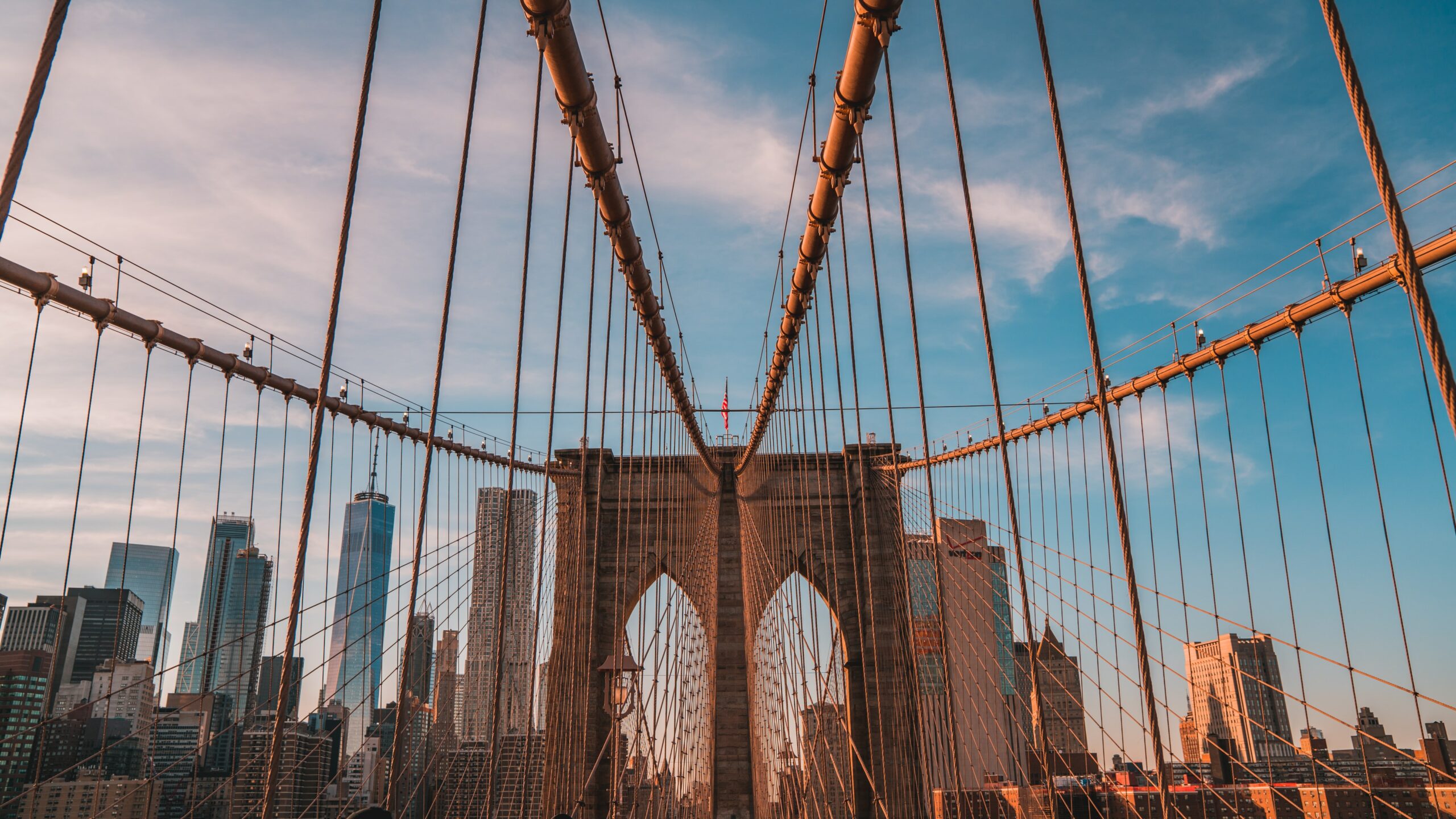