As BAEF enters its next century, the Foundation clearly wants to pursue and reinforce its mission to contribute to a society faced with numerous challenges of increasing complexity.

In that spirit, the Board of Directors of the BAEF decided to create a dedicated BAEF Centennial Fund to provide support to brilliant students who want to pursue a career that has a significant societal impact. The ambition of the Board is to create a quasi-endowment of $ 1 million that would allow the BAEF to grant a “Centennial” Fellowship every single academic year. The “Centennial Fund Fellow” should demonstrate, in addition to exceptional merit, a clear intent to tackle major societal problems.

Rodolphe de Hemptine together with his wife Fiona du Monceau who both were MBA BAEF Fellows respectively of the boat 2002 and 2004 decided to become lead donors of this Centennial Fund. Their personal initiative is a sign of enormous gratitude to the BAEF Foundation that has made their dreams come true by greatly enhancing their ability to impact society. Fiona and Rodolphe are giving back to the BAEF in a way that is fully in line with their strong personal beliefs.

We are strongly encouraging other individuals and companies to join them in building this Centennial Fund that will make the BAEF Foundation even more relevant as it enters its second century of existence. 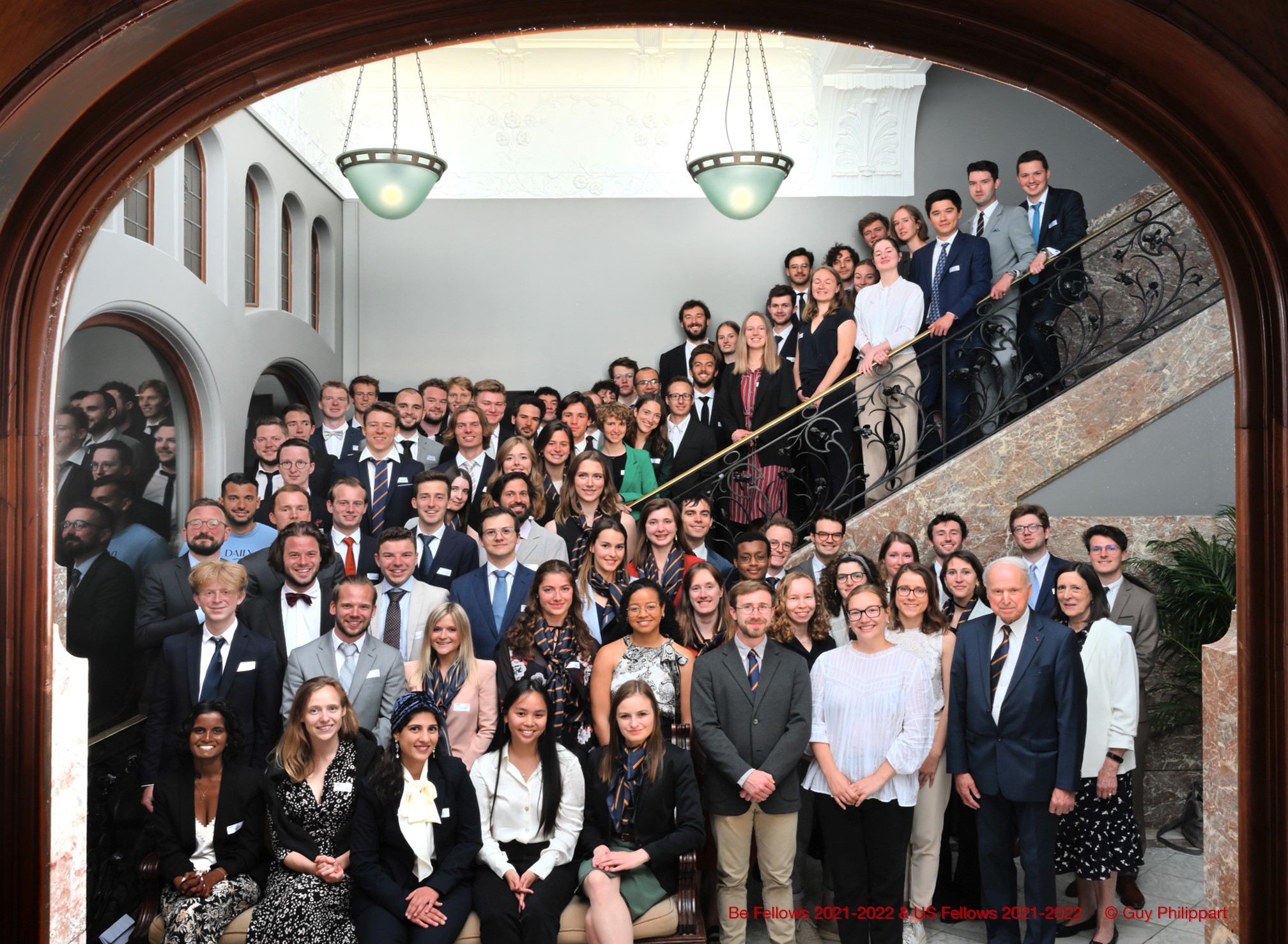 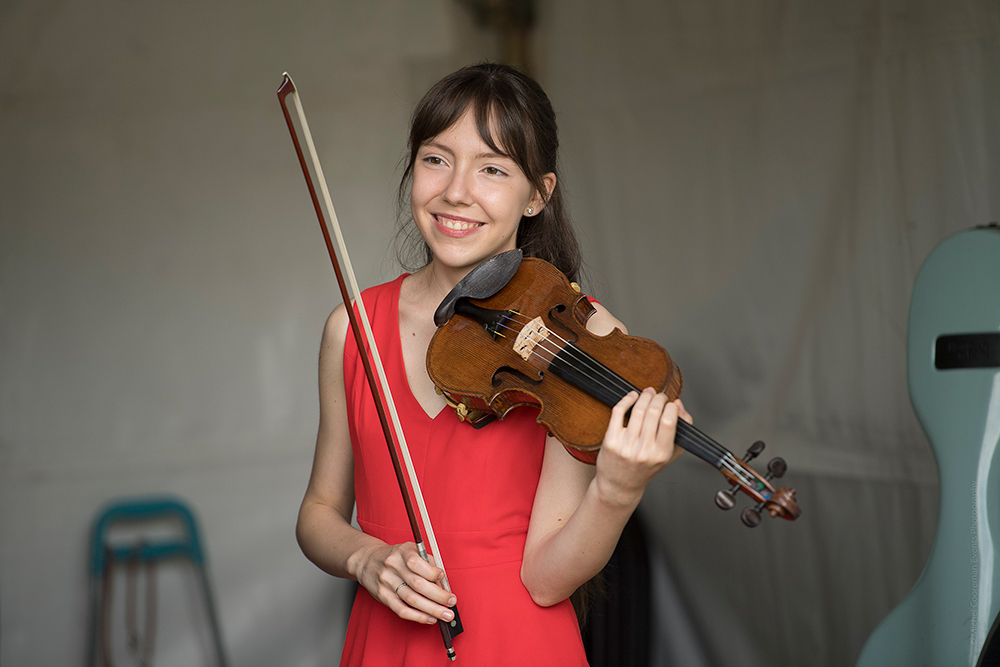 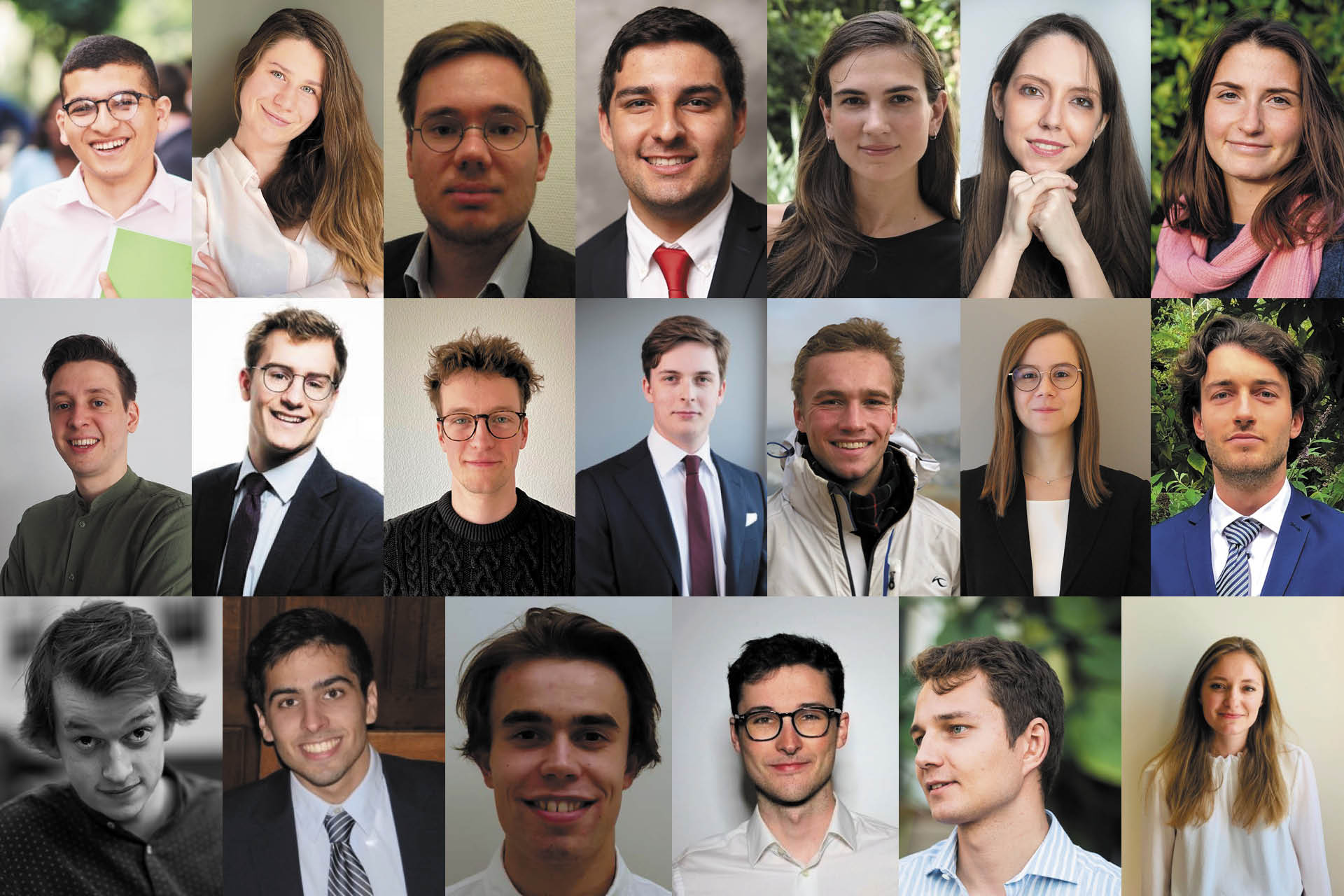